“Which harm is most important to prevent?”

This seems to be a key question in culture these days. It is behind the vitriol in debates about free speech, discussions about LGBTQ+ rights, conversations about school choice, CRT, religious freedom, gun rights, abortion, etc. Yet this question raises more questions, like: “How do we define harm?” and “How do we measure prevention of that harm?” and “What other interests and rights are we willing to sacrifice in the process?”  The answers to those questions are often very perspective-bound, but stated as obvious absolutes, instantly marginalizing anyone who thinks differently (thereby polarizing news sources all the more because no one wants to read something that makes them feel marginalized). The answers are often then accompanied by a little self-justification like “well, I respect people who think differently, but….” (and then an under-the-breath thought ‘but those people are so stupid and uneducated.’ Or ‘but they are so corrupted and immoral’ or ‘if only they could see how unloving they are’).

As I think about it, I notice that the way the harm question is framed reflects the hyper-polarization and the moralizing language that is so popular right now. Everyone wants the moral high ground. By moving every debate into the moral realm, it allows us to feel superior, and to also frame disagreement, not as a different perspective, but rather as a corrupted and immoral outlook that must be squashed. It results in weapons of rhetoric being aimed at people rather than at ideas.

This is dangerous. It is destructive. It is like a gangrene that kills.  This moralizing also in practice often turns us into hypocrites, as we try to use the very tactics that we recently lamented and called out as manipulative and power-driven when they were used by “the other side.”  We then flatly justify our own behavior because it is in pursuit of “the good,” as defined by our perspective in our culture and in our time in history.

But is it possible that, in a pluralistic culture—as we look for a means for determining government engagement and structures—that we are asking the wrong question? Knowing that we live in a pluralistic world that we must somehow functionally and peacefully live in, we need to step away from the “everyone needs to think like me or the world will implode” mentality. I would say this applies equally to the hyper-conservative and the hyper progressive. I would also say it needs to be applied to temper the arrogance of even the moderately progressive and moderately conservative, who both roll their eyes at the extremes on both sides, but then also look down their noses at one another.

Instead of the “which harm is worse?” thinking, which means there has to be a winner and a loser, perhaps we need to instead ask “how can we treat humans with respect and engage in culture creation that values civility and human dignity?”

This does not mean we lose our beliefs or that we become wishy-washy. Do I believe in right and wrong? Yes. Do I believe that truth exists and can be pursued by humans? Yes. I actually personally believe that there is a sovereign God who created the world and humans and cares about us, knows what will lead to human flourishing, and graciously points us to it. I also believe I don’t have the authority or right to just change my beliefs to whatever I want to—I have placed the holy and gracious Creator God on the throne in my heart and life and that means I don’t get to play god. I believe making him Lord of my life is the best, most freeing decision I have ever made and that my relationship with him as my loving Father gives me peace, hope and purpose. I want more people to experience the hope and peace I have in Jesus. Yet I believe the best way to spread good news, particularly in a pluralistic community, is through love, service, and authentic dialogue. And I firmly believe I can desire good for people who think drastically differently than I do.

I think this principle is true for everyone, regardless of what their views of good news are. And I think, instead of squashing perspectives that don’t fit our notions of good, we should treat people how we want to be treated.

This then raises the age old kids’ objection: But then the other side will win because they aren’t going to play fair… My response to my children then is: “Well, lets respond instead of react: is the choice to get angry and bite back going to actually lead you to what you want, or will it just give you some momentary and fleeting feeling of ‘well, they deserve it,’ while loosing your credibility in the process?”  Individuals must choose to respect and honor other persons as a valuable human beings, even when that respect is not returned.

The immediate question that follows, however, is then “what does it mean to respect?” Some would say if you don’t agree with me, you don’t respect me. If that is our mentality, then we are right back where we started—at an impasse. I respectfully disagree; I think respecting someone is seeing them as a human, with value, and treating them the way I want to be treated. The deeper question is, “Can I care about someone, and show kindness to them, even if they don’t like me or my views, even if they would like to demean me or silence me?” Jesus says I can, and he calls me to do it. He says “love your enemies, and do good, and lend, expecting nothing in return, …” (Luke 6:35). He then lived it out when he was here on earth. He lived with love and sacrifice in a culture and a time that did not embrace him. And guess what—it made a difference! 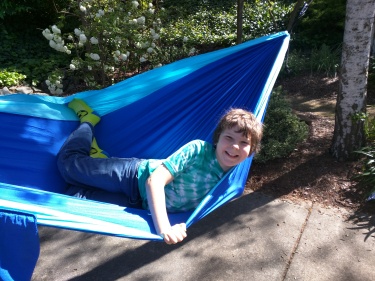 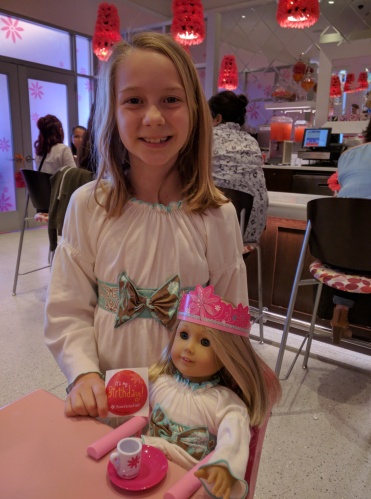 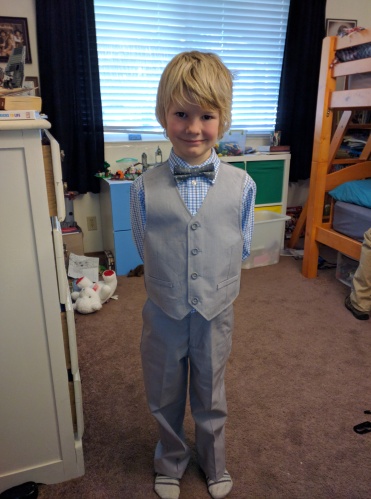 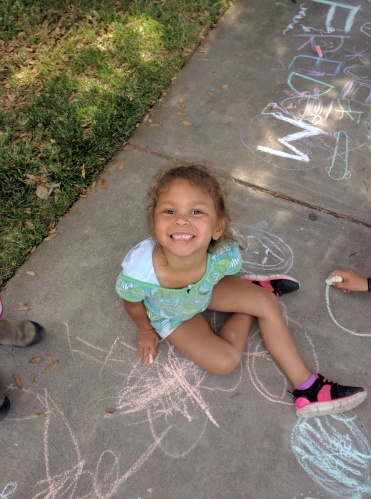 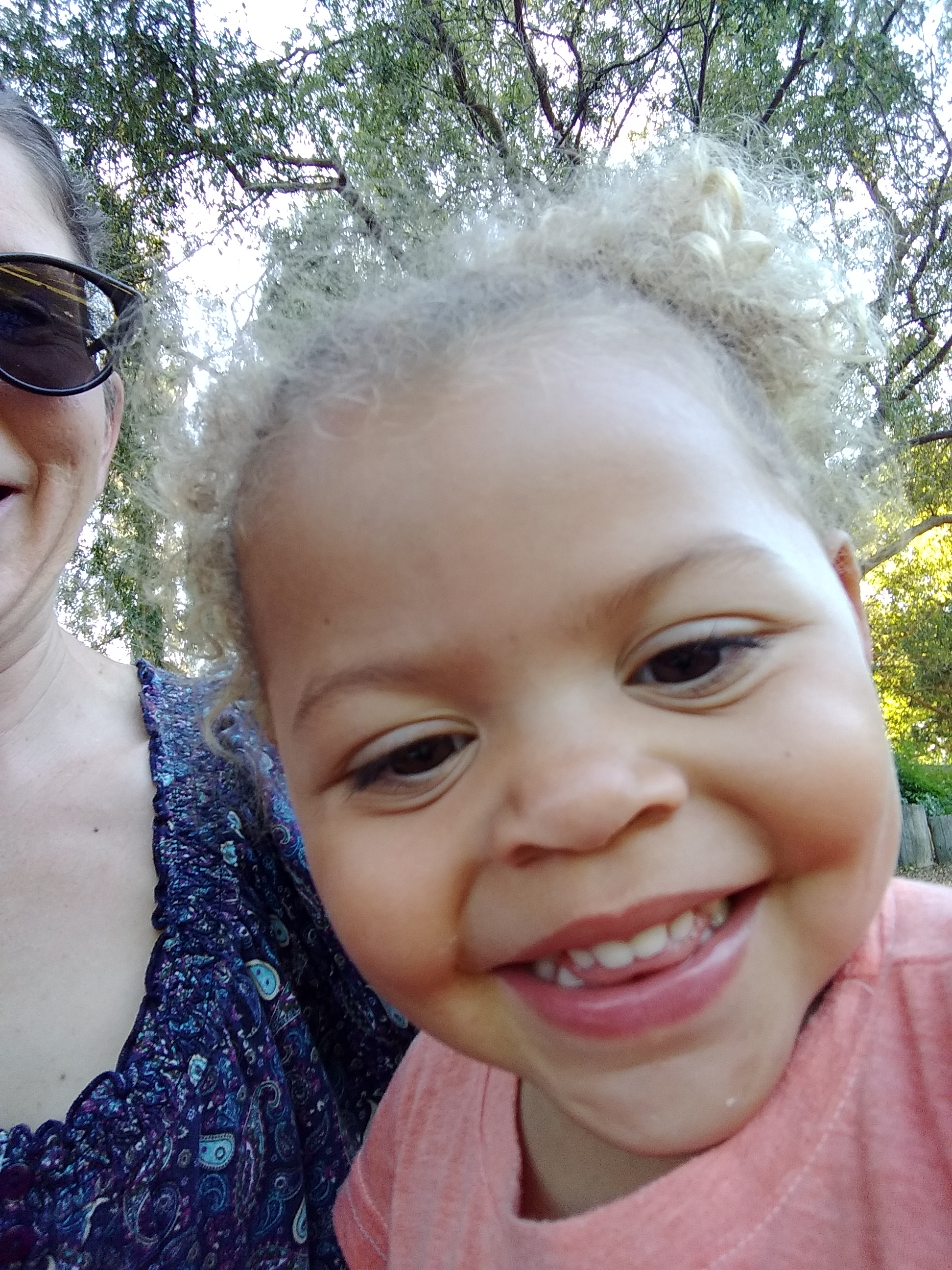